Koeningsegg in the driver seat, of wine

After making the fastest car in the world, the Koeningsegg family is now taking on its latest venture - Planting 85,000 vines in two different locations around the Bjäre Peninsula, making it one of the countrys largest wine investments to date. 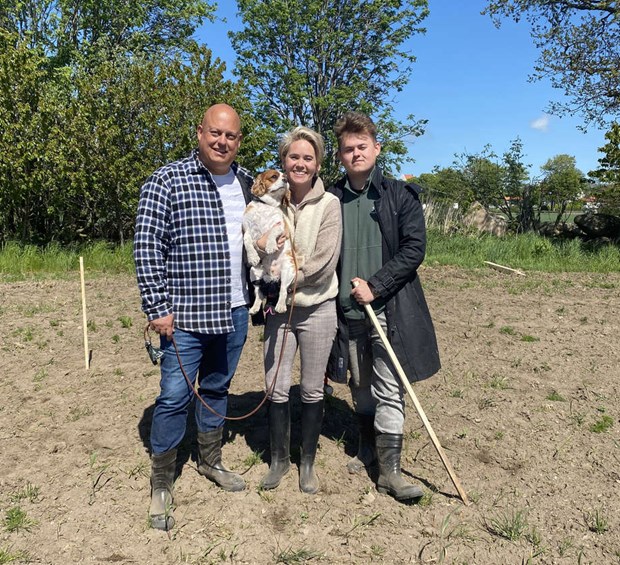 DELA
Email Facebook Twitter LinkedIn
Sweden has in recent years gone from strength to strength with a continuing, growing number of vineyards around the country. The quality and knowledge have progressed and shown to be a future, promising wine producer.

For the majority, the name Koenigsegg is mostly known for its supercars from Ängelholm - A story about a boys dream that became reality, when making the fastest car in the world.

Against all the odds then, the Koeningsegg family is now taking on its latest venture - Planting 85,000 vines in two different locations around the Bjäre Peninsula, making it one of the countrys largest wine investments to date.

Halldora von Koenigsegg says that the whole family shares the passion for Swedish wine, including the two sons - But with that said, she also assures that the work with Koenigsegg, the supercars, will remain the main priority.

 We love Bjäre and wine, so why not combine the two, she laughs. This is where we live, and will always do.

 We have had a great interest in wine for a long time and after tasting really good Swedish wines at Vejby Winery, we were inspired to one day run our own.

 With 85,000 vines, this is the largest investment in Swedens wine history to date, I was confirmed by the Swedish Industry Association for Oenology & Viticulture, says the wine pioneer Jeppe Appelin from Vejby Winery.

Halldora says that a lot of work still remains, but that the foundation is set with a good team behind them of knowledgeable people.

What can you say regarding the name, and when can we expect the wines to be on the shelves?

 Haha, no, the wine will not be called Koeningsegg but the connection will of course be strong between the two. How exactly it will be branded and released, I will have to get back to you. 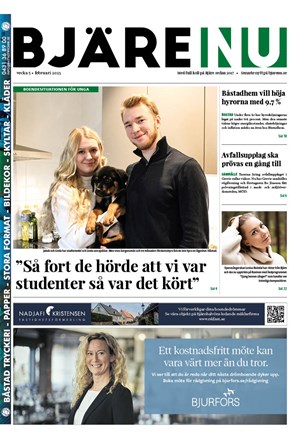